Senators Weigh in on CSPA Lawsuit 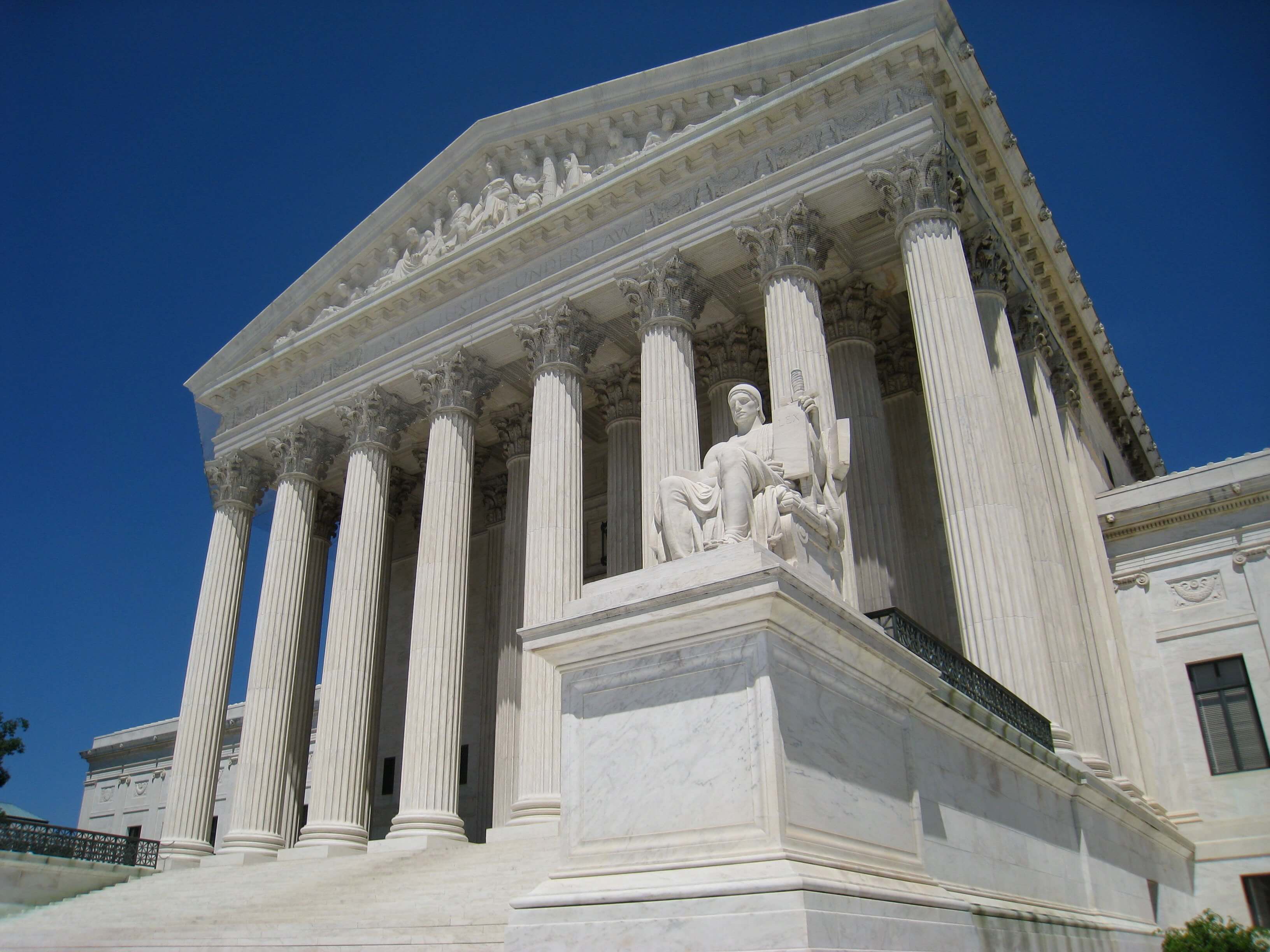 An interesting development recently occurred in our CSPA lawsuit.

When Congress passed the Child Status Protection Act (CSPA) in 2002, there was wide bipartisan support concerning the need to change the immigration law to prevent the separation of families during the waiting process.

Both the Senate and the House of Representatives passed the legislation unanimously, and it was signed into law by President Bush. One of the flaws in the immigration law that CSPA was designed to remedy was that when children turned 21 years old while waiting with their families for their green cards to be issued, they were no longer able to immigrate to the U.S. with their parents despite that the fact that they had waited in line for many years, even decades.

Congress established a two-step solution to this problem.

First, in order to avoid family separation due to administrative delays, the number of days that a visa petition was pending would be subtracted from the child’s age. If the resulting age was less that 21, the child could immigrate together with his parents.

Second, if after this calculation the child’s age was over 21, the child would retain the priority date of the original petition. That is, he would be given credit for the years spent waiting in line. Also, the petition would automatically convert to the appropriate category. In most cases, this would be the family-based 2B category, since the child was now the unmarried adult son or daughter of a permanent resident.

Seems simple enough, but nevertheless, we have been litigating this issue in the federal courts since 2008. The government maintains that the relevant provision is ambiguous and that courts should defer to a very restrictive interpretation of the law promulgated by the Board of Immigration Appeals (BIA) in Matter of Wang in 2009.

The BIA held that while the first step of the formula applies to derivative beneficiaries of all family-based and employment-based preference categories.  However, they held that the second step applies only to a tiny subset of family-based beneficiaries. This is a curious interpretation since both subsections of the law clearly apply to the same people. The only difference is that the first step applies to persons whose age, after performing the formula, is under 21, while the second step applies to those whose age is over 21.

The three U.S. Courts of Appeals which have issued precedential decisions regarding this issue all agree the language of the statute is unambiguous and, hence, there is no need to defer the BIA’s decision.

The language in dispute was first drafted by the Senate. The BIA, in Matter of Wang, curiously omitted any quotes from Senators when discussing the meaning of the disputed sentence. Wouldn’t it be helpful if Senators from both parties could speak directly to the Justices of the Supreme Court as to the meaning of the statute that they authored?

On November 4, exactly that occurred. A bipartisan coalition of current and former U.S. Senators — former Senator (now Governor) Brownback (R-KS), and Senators Feinstein (D-CA), Hatch (R-UT), McCain (R-AZ), Menendez (D-NJ). and Schumer (D-NY) submitted a legal brief to the Supreme Court in the CSPA lawsuit.  What does the brief say?

The Senators carefully explain Congress’ reasons for passing the CSPA, and clearly demonstrate the disputed subsection requires that the agency extend its benefits to all derivative beneficiary children.

The following quotes from the brief are helpful in understanding the purpose of the law.

On page 9, the Senators explain that:

“Only through the broad coverage of all derivative beneficiaries could the CSPA effectively protect family unity and award credit for the years that families had already waited.”

“The Solicitor General’s argument that the CSPA covers only beneficiaries of F2A petitions directly conflicts with the primary purpose for which the law was enacted. In enacting this legislation, Congress meant to correct the inequities of the pre-CSPA regime in full.”

On page 16, the Senators dismiss the Solicitor General’s ambiguity argument in the strongest terms:

“The Solicitor General’s Attempt To Manufacture Ambiguity Erodes Congress’s Ability To Effect Its Will Through Clear, Unambiguous Draftsmanship.”

On page 18 of their brief in the CSPA lawsuit, the Senators condemn the executive branch’s attempt to rewrite the CSPA:

“The Solicitor General’s continuing insistence that the CSPA is ambiguous raises serious institutional concerns. While Congress can and often does rely on agency expertise to fill intentionally placed gaps in statutory language, it does not typically give an agency carte blanche to rewrite statutory language that is clear simply because the agency declares that the statute contains ‘tension.’ The Solicitor General’s attempt to read ambiguity into a statute simply because the requirements of the statute diverge from preexisting agency procedures undermines the authority of Congress. This Court should reject that attempt and reaffirm the agency’s duty to carry out the mandates of a congressional statute.”

Finally, on page 19, the Senators conclude that:

“In the face of such an unambiguous congressional mandate, the existence of alleged ‘tension’ between the statute and preferred agency procedure is not sufficient to generate ambiguity where none exists. Congress has enacted a law that is clear on its face; the agency must act to faithfully carry it out.”

The Senators’ brief in the CSPA lawsuit is both forceful and convincing. Families which are impacted by this section of CSPA may wish to read the full brief of the Senators as well as the amicus briefs submitted by the Catholic Legal Immigration Network and by Immigration Advocacy Organizations.

The Solicitor General has until November 27 to submit a reply brief in the CSPA lawsuit.

Our firm is co-counsel in the case, and the case will be argued in the Supreme Court by Mark Fleming, who specializes in appellate litigation at WilmerHale. The Supreme Court will hear oral argument on December 10, and a decision is expected in early 2014.