Religious Workers How to Get a Green Card

To be eligible for a green card in the religious workers category, you must: 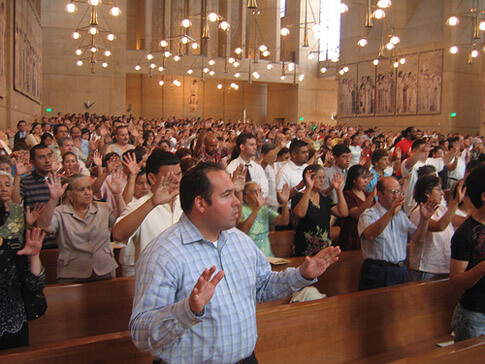 To qualify as a special immigrant religious worker, you must be entering the United States to work:

You must have been performing this religious work for the past two years. For more specific eligibility information, please see 8 CFR § 204.5.

Religious workers and their employers must submit USCIS Form I-360 (Petition for Amerasian, Widow(er), or Special Immigrant). The application must be filed at the USCIS Regional Service Center that serves the area where you will work. You must also submit: