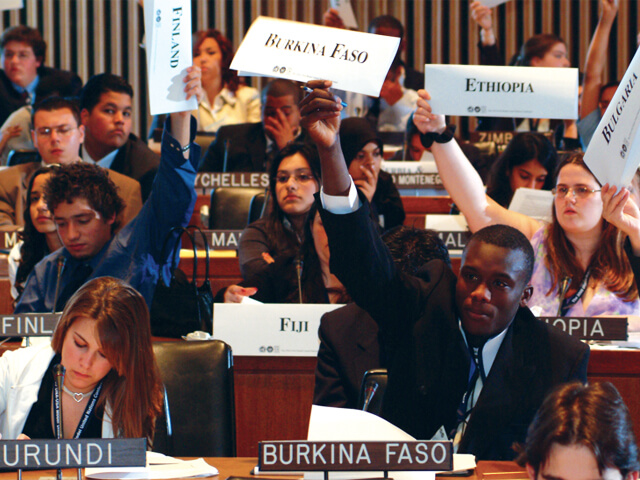 A diplomat or foreign government officials can apply for an A visa to be admitted to the US to engage in official, governmental activities.

There are a number of steps to obtain the visa that vary according to the US Embassy or Consulate where you apply.

Additional documents to have prepared include: Passport, Nonimmigrant Visa Application, photo, and a diplomatic note with confirmation from your country of your status and purpose of your travels.

In order to be eligible for an A visa, diplomats must adhere to one of the following:

Diplomats and Foreign Government Officials Who Require A-1 Visas

Officials and Employees Who Require A-2 Visas