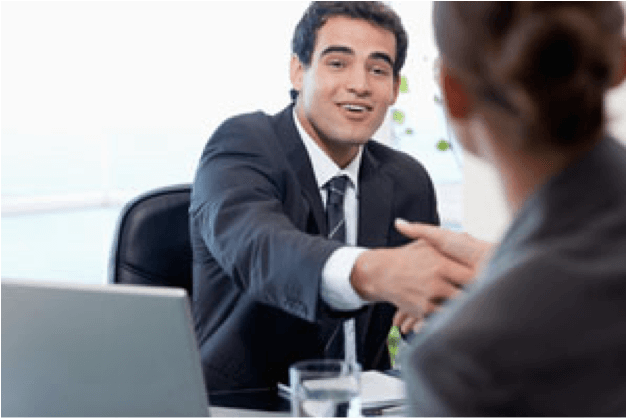 Added to the current 140,000 annual cap on EB numbers would be a recapture of unused numbers from fiscal years 1992-2013 starting in fiscal year 2015 (which begins on October 1, 2014).  In the future, unused EB numbers would roll over into the next year’s quota.

Gone would be the 7% per-country quotas which have placed highly-educated professionals from India and China in seemingly never-ending lines for green cards.

Significantly, the following groups of individuals would no longer be subject to quotas:

1)    Spouses and children of EB immigrants

5)    Persons holding a doctorate degree in any field

7)    Persons with an advanced STEM degree from a U.S. university

In addition, a person with an advanced STEM degree (from any university) would be eligible for a National Interest Waiver, and would not have to undergo the PERM process.

The Department of Labor would charge a $500 fee for all new PERM applications.

Here is how the EB immigrant visas would be allocated:

Premium processing would be available for all EB petitions and appeals from denials of EB petitions.

Children who age-out of derivative beneficiary status after performing the calculation specified in the Child Status Protection Action would retain the priority date of the original petition and would automatically convert to the 2B category as soon as their parents are admitted as permanent residents.

The Diversity Visa Lottery would be abolished after the 2014 fiscal year. A merit-based point system would be created for 120,000 to 250,000 EB immigrants annually for the first four years after the bill is enacted into law.  We will discuss this program, as well as other proposed changes in the employment-based system, in future articles.