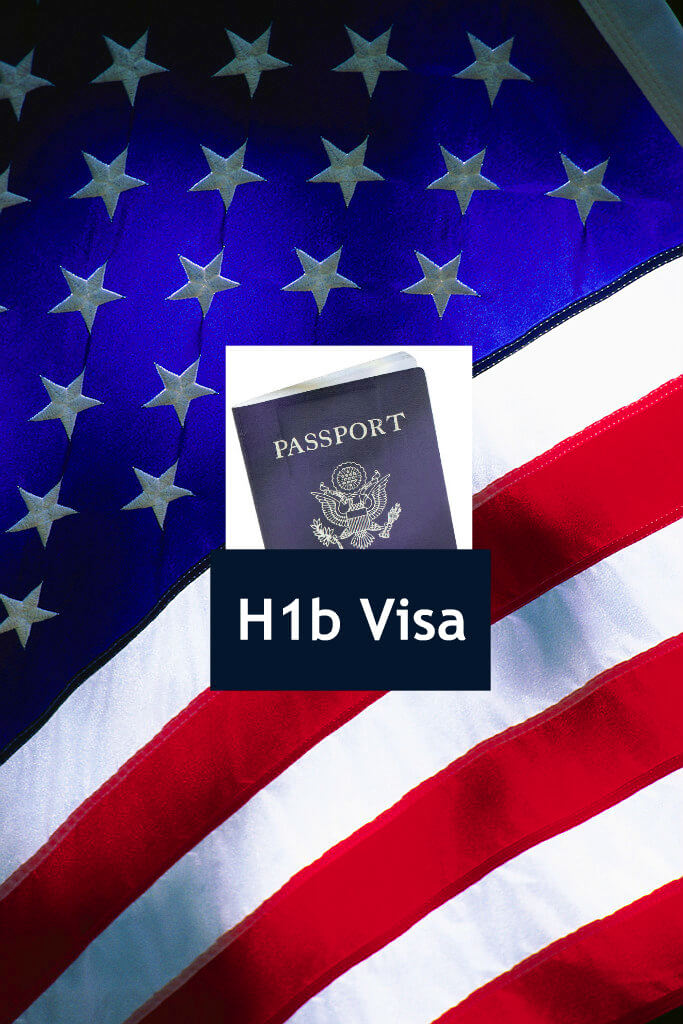 What a difference a year makes! Last year, employers submitted over 163,000 H-1B “cap-subject” H-1B petitions during the first week of April, forcing the USCIS to conduct a lottery to select 85,000 lucky winners. This year, the agency received only 63,000 petitions during the first two weeks of April, 43,000 for the general H-1B category, and 20,000 for persons with advanced degrees. What’s more, the general category increased less than 4,000 over the next six months.

Then suddenly, between the last week of September and December 21th, the USCIS received over 20,000 new H-1B petitions and the H-1B cap 2010 was reached.

The USCIS announced on December 22nd that the H-1B cap had been reached on December 21st. New cap-subject H-1B petitions should be received by the USCIS starting on April 1, 2010 for employment commencing on October 1, 2010.

The charts below tells the story in more detail.