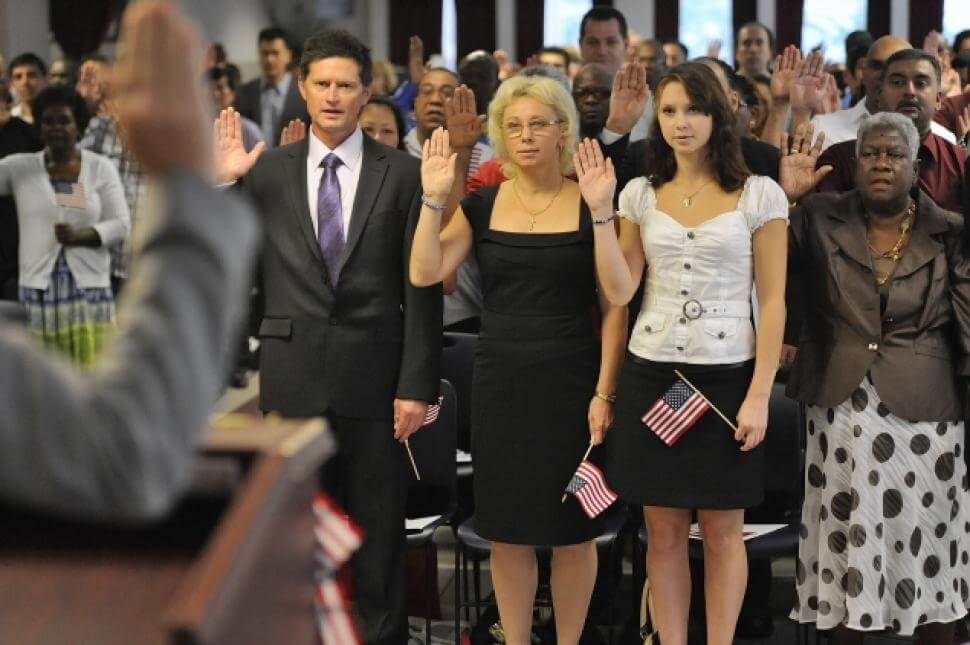 A new bill to change family-based immigration has been introduced in the House of Representatives.

The immigration reform bill introduced by Representative Luis Gutierrez (D-IL.) and 90 co-sponsors on December 15 would improve the backlog-plagued family-based immigration system in a number of ways. We list some of the most significant changes below:

How the Bill Would Change Family-Based Immigration

1) Immediate Relatives Would No Longer Be Subtracted from Preference Categories

Spouses, parents, and children of U.S. citizens are considered “immediate relatives” and are not subject to numerical quotas that force other relatives to have to wait from four to over 22 years to qualify for permanent residence in the U.S. Current law allocates 480,000 green cards per year to numerically-limited family-based immigrants. However, this number is a complete fiction since immediate relatives are required to be counted against this number. Since the number of immediate relatives who immigrate to the U.S. each year exceeds 480,000, the number of visas remaining would be zero for immigrants under the four family-based preference categories. However, current law establishes a “floor” of 226,000 family-based preference immigrants.

The new bill would dispense with this deceptive practice. Immediate relatives would no longer be subtracted from the number of family-based preference immigrants who are allowed to obtain permanent residence each year.

2) Family Numbers Would Be Carried Forward

However, in reality, because immediate relatives are subtracted from the family-based numbers, family-based visa numbers never exceed the floor of 226,000. The transfer of unused EB numbers to the family-based categories, therefore, never actually occurs.

The new bill would change this by allowing unused family-based numbers in one year to be used during the next fiscal year in the family-based categories.

3) Spouses and Children of Permanent Residents

Currently, a green card holder who sponsors his spouse and children must wait between four to six years before they are allowed to reunite with him in the U.S. Recognizing the cruelty of separating nuclear families, the new bill would reclassify the spouse and children of permanent residents as “immediate relatives” thereby eliminating this wait.

Currently, family members are unfairly penalized due to their countries of origin. For example, while brothers and sisters of U.S. citizens generally wait 10 years to become permanent residents, those born in Mexico must wait over 14 years, while those born in the Philippines are forced to wait over 22 years to qualify for permanent residence. In an effort to reduce such absurdly long waiting times and to treat applicants on a more equal basis, the per-country quotas would be increased from 7% to 10% of the worldwide total. For example, coupled with the increase in visa numbers, the number of persons born in the Philippines who could obtain green cards each year under the family 4th category would increase from 4,550 per year (7% of 65,000) to 9,000 per year (10% of 90,000).

Other Ways the Bill Would Change Family-Based Immigration

In addition, the new bill creates a number of other beneficial changes for family-based immigrants. These changes are too numerous to be listed in this article. One of the most significant changes, however, is to create a special immigrant category for sons and daughters of Filipino World War II veterans. There would be no numerical limitations on this category.

We link to the new immigration reform bill to change family-based immigration from our Immigration Legislation page.