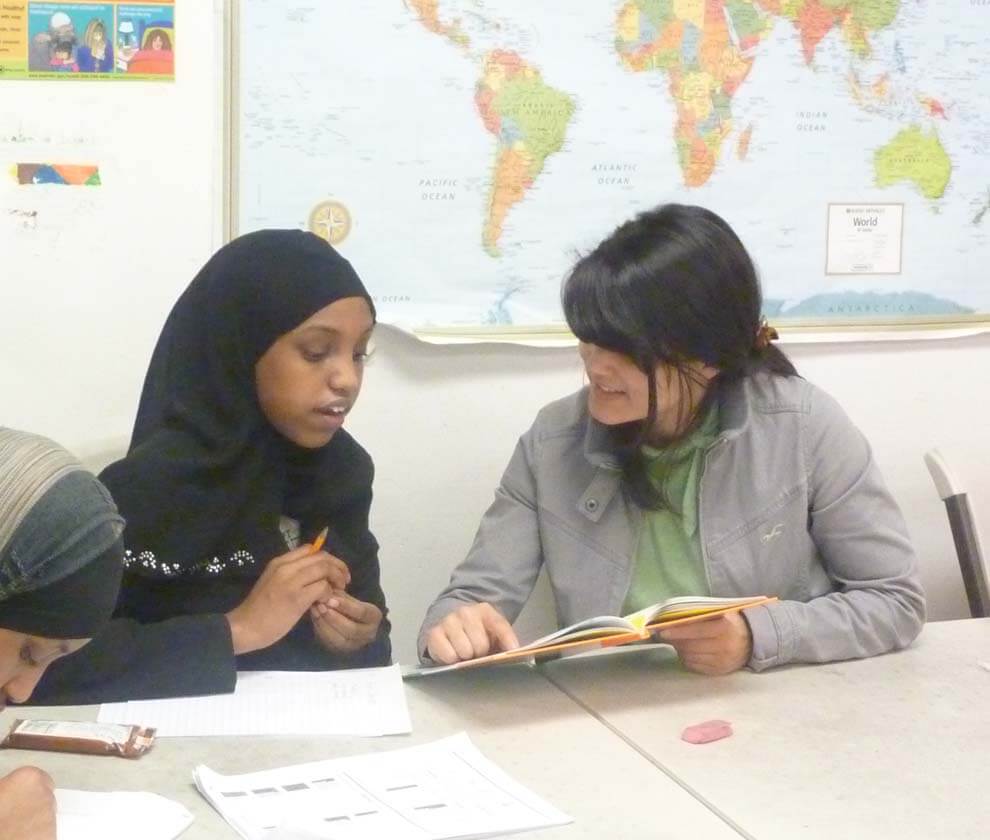 The law will permit certain undocumented students who have graduated from high school and are attending public universities in California to qualify for state financial aid.

California is one of about a dozen states to allow undocumented students to qualify to pay in-state tuition. With the signing of the DREAM Act, California joins Texas and New Mexico in permitting these students to obtain state-funded financial aid.

The new law will affect only a fraction of one percent of all students attending the University of California, the California State Universities, and the California Community Colleges. The California Department of Finance estimates that the new law will result in the expenditure of an additional $14.5 million in CalGrants to 2,500 university students. If this seems like a lot of money, consider that this amounts to just 1% of the $1.4 billion annual funding for CalGrants.

Given California’s budget crisis, the amount of funding for education has been cut dramatically. The tuition at public universities has skyrocketed since I received a B.A. and a law degree from UCLA. It is now virtually impossible for many students to attend public universities in California without CalGrants.

Yet, anti-immigrant groups have already started criticizing the new law. A spokesperson for the anti-immigrant Federation of Americans for Immigration Reform characterized the new law as a “reckless use of taxpayer” money.

I disagree. Why should the State of California finance a student’s primary and secondary education for 12 years, only to make it impossible for him or her to attend a public university? I have met many of the DREAM Act students at my alma mater UCLA. Most were not even informed of their undocumented status by their parents until they applied for publicly-funded loans and scholarships. It makes no sense whatsoever to deprive them of the opportunity to gain a decent education and contribute to society.

This tiny amount of money will help these students become productive members of society.

Now, if we could only get the DREAM Act passed on the national level.