Section 245i Adjustment of Status

Will Section 245i allow me to adjust my status to permanent resident?

Section 245i allows you to get a green card through adjustment of status without having to leave the United States even if you violated or overstayed your status or entered the country unlawfully. You submit form I-485, pay the regular filing fee plus a fine and get your green card in the US without having to worry about leaving the United States and applying for an unlawful presence waiver.

In order to qualify under section 245i, you (or your parents while you were a minor) must have had a relative or an employer file a visa petition (forms I-130 and I-140) or a labor certification on the your behalf on or before April 30, 2001.

If the visa petition or labor certification was filed between January 15, 1998 and April 30, 2001, there is an additional requirement that you be present in the U.S. on December 21, 2000, the day the final extension of section 245i was signed into law. 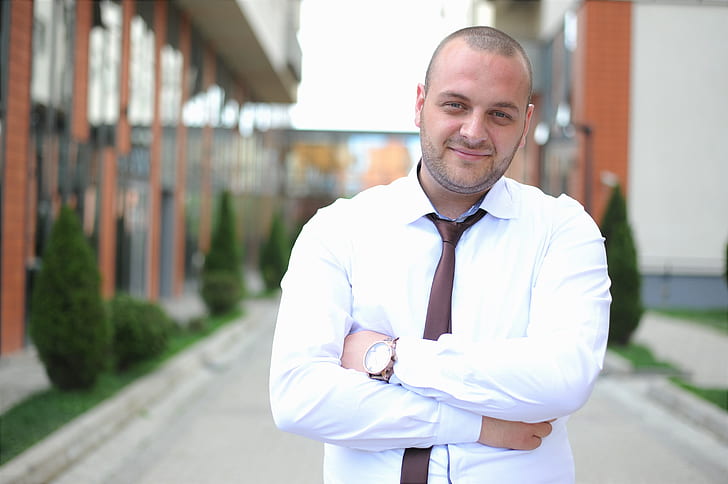 You may still be eligible to adjust your status under Section 245i even if the:

As indicated above, it depends on the reasons for the final action. In addition, the changed circumstances must relate to factors beyond your control rather than the merits of the petition at the time of filing. As long as the petition or labor certification application was “approvable when filed,” you should remain grandfathered.

History of Section 245i 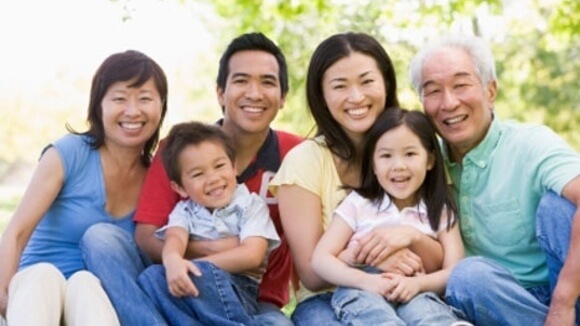 In 1994, Congress enacted Section 245(i) of the INA, permitting certain individuals who were otherwise ineligible for adjustment of status in the United States to pay a penalty fee for the convenience of adjusting status without leaving the United States. Prior to enactment of the LIFE Act Amendments, the window for preserving adjustment eligibility under Section 245i ended or cut off on January 14, 1998, after which only “grandfathered” individuals (beneficiaries of labor certifications or immigrant visa petitions filed on or before that date) were eligible to adjust status under Section 245i .

The cut-off date of Section 245i changed several times; however, then President Clinton signed into law a provision that changed the nature of Section 245i to “grandfather” those individuals in the United States for whom an immigrant visa or application for labor certification was filed on or before January 14, 1998.

On December 21, 2000, the LIFE Act Amendments temporarily restored eligibility under Section 245(i) by replacing the previous cut-off date of January 14, 1998, with a new date, April 30, 2001. Accordingly, a beneficiary of a labor certification application or immigrant visa petition filed on or before April 30, 2001, preserves an individual’s eligibility to adjust status under Section 245i if certain conditions are met. The LIFE Act added a significant requirement to Section 245i.

If the qualifying petition or labor certification was filed after the previous cut-off date of January 14, 1998, the individual must have been physically present in the United States on the date of enactment (December 21, 2000) in order to qualify for Section 245i benefits under LIFE.

For example, a qualifying Form ETA-750 filed on or before January 14, 1998, preserves the individual’s eligibility to adjust status after that date. However, the filed ETA-750 does not commit that individual to adjustment on the basis of an employment based petition.

If, after January 14, 1998, the individual was named as beneficiary in a family based petition or won an immigrant visa in the diversity lottery, he or she may adjust status on the new basis. (Note that the immigrant visa won in the diversity lottery will not grandfather an individual, but may be used as a basis of adjustment by an individual who is already grandfathered under Section 245i).