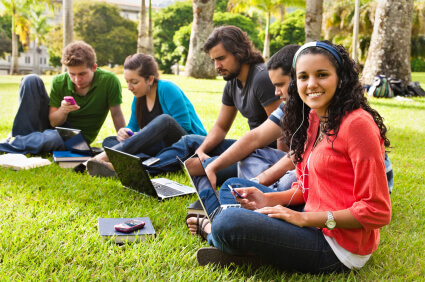 On May 10, the USCIS issued a policy memorandum which tightens the rules which define unlawful presence for students. The new rule took effect on August 9, 2018.

In order to explain what the rule means, it is best to start by explaining the unlawful presence bars which originated in the 1996 immigration law.

The law provides that a person who accumulates more than 180 days of unlawful presence in the US, and then leaves the country, is barred from returning to the US for a period of 3 years.

It also provides that anyone who accumulated more than one year of unlawful presence in the US and then leaves the country, is barred from returning to the US for a period of 10 years.

Persons who able to show that certain qualifying relatives would suffer “extreme hardship” if they were barred from returned to the US for 3 or 10 years obtain “waivers” of these bars. 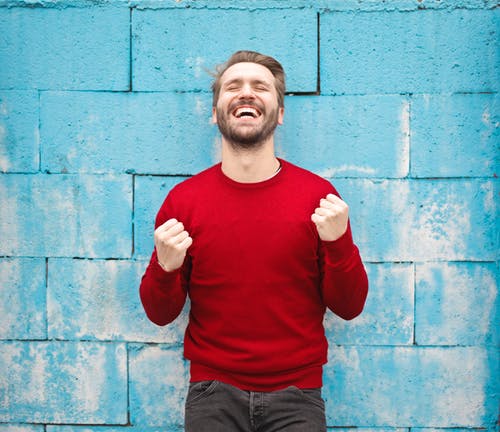 How Does a Person Accrue Unlawful Presence in the US?

It has also been USCIS’s position for the past 20+ years that a status violator starts accruing unlawful presence only when either (1) on the date that the DHS finds that the person has violated his immigration status or (2) when an Immigration Judge orders the person excluded, deported or removed from the US, whichever comes first.

The new USCIS memo will, as of August 9, 2018, crack down on students in F, J or M status who violate their status. Unlawful presence for students will begin to accrue even without a DHS finding or a Judge’s order.

F, J, or M nonimmigrants who failed to maintain nonimmigrant status before August 9, 2018

F, J, or M nonimmigrants who failed to maintain nonimmigrant status on or after August 9, 2018

The memo provides that on August 9, student status violators will begin to accrue unlawful presence starting whenever any of the following events occurs:

What You Should Do ASAP

If you have accrued unlawful presence prior to August 9, 2018, you should see an experienced immigration attorney right away to see what your options are.

Over the last 20+ years, we have had considerable success in helping our clients avoid the unlawful presence bars and obtaining waivers of these bars.

If the new rules would negatively impact you, don’t wait to discuss this with an immigration attorney.