Green Card Marriage Outside US

Obtaining a green card through marriage to a United States citizen is generally the quickest way to earn permanent residency.  However, where the green card marriage occurs outside the US, the procedure may result in the spouses being separated for one year or more.

Certain people have the eligibility to apply for permanent residence by obtaining their green card while they are physically present in the United States. Their eligibility is proved through a relationship that qualifies as an “immediate relative” under the Immigration and Nationality Act. 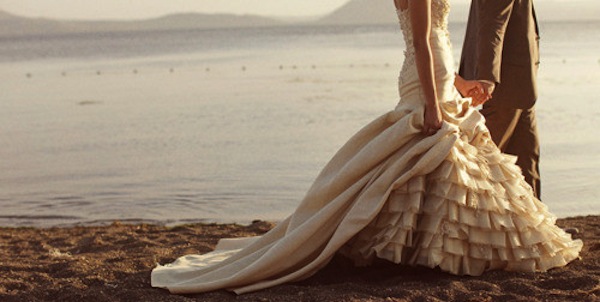 marriage to a citizen of the United States where the marriage takes place outside the US qualifies the foreign-born spouse to immigrate to the US as an immediate relative. Evidence is required to prove that it is a valid marriage and that the marriage was not entered into simply to obtain a green card.  This applies to both heterosexual and homosexual marriages.

When living abroad, the immediate relative is expected to apply for a green card from outside of the United States. The United States citizen petitioner 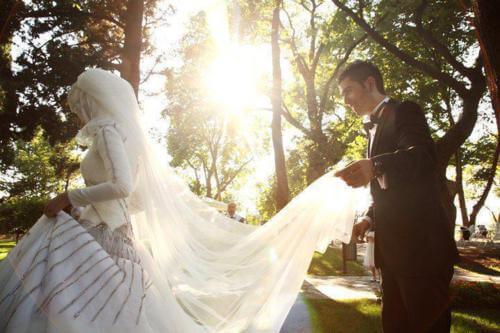 must file Form I-130 (Petition of Alien Relative). The form attachments are examined by the U.S. Citizenship and Immigration Service (USCIS) to determine whether the marital relationship is bona fide.   It is wise to attach evidence of joint property, photos of the marriage ceremony which include parents and relatives or both parties and affidavits.

Once the interview takes place  and the application is approved, the immediate relative can lawfully enter the United States and upon entry will officially become a permanent resident.

(For more information on green cards through marriage , see our “Green Card Through Marriage” page).