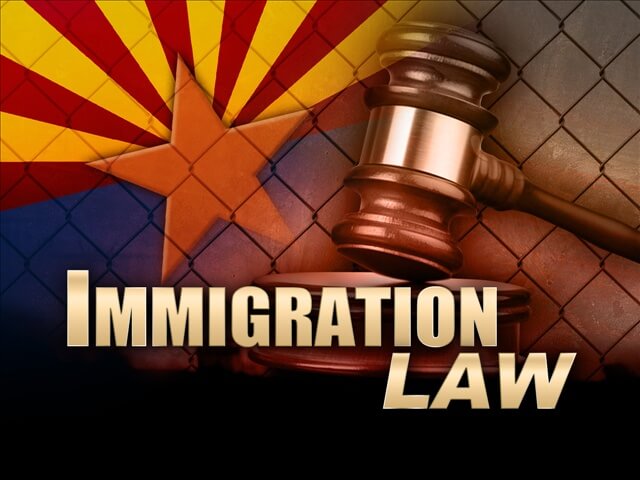 On August 26, 1998, the U.S. Ninth Circuit Court of Appeals suspended the preliminary injunction in CSS 2. This means that effective immediately the INS is under no obligation to issue work permits to, or defer the deportation of, CSS 2 class members.

We are not yet sure of the long term impact of the Ninth Circuit’s order because the court did not explain its reasons for suspending the CSS 2 injunction. During Wednesday’s oral argument, the court expressed concern that Group 1 class members (those who attempted to file a complete application and fee with the INS during the one year legalization application period, May 1987 to May 1988) could be deported were the injunction suspended, and in response the INS repeated the agency’s pledge to process the legalization applications of Group 1 CSS class members and assured the court that Group 1 members would not be deported. The court’s other major concern centered around whether the case should proceed as a class action. Based on these indicators, the following scenarios are possible:

Although it is very difficult so say which of these scenarios will come to pass, number 3 above seems the most probable. We will update this page to give CSS 2 class members a better idea of what to expect in the future as soon as we can ascertain the reasons for the Ninth Circuit’s action.

In the interim, it is important to remember the following: